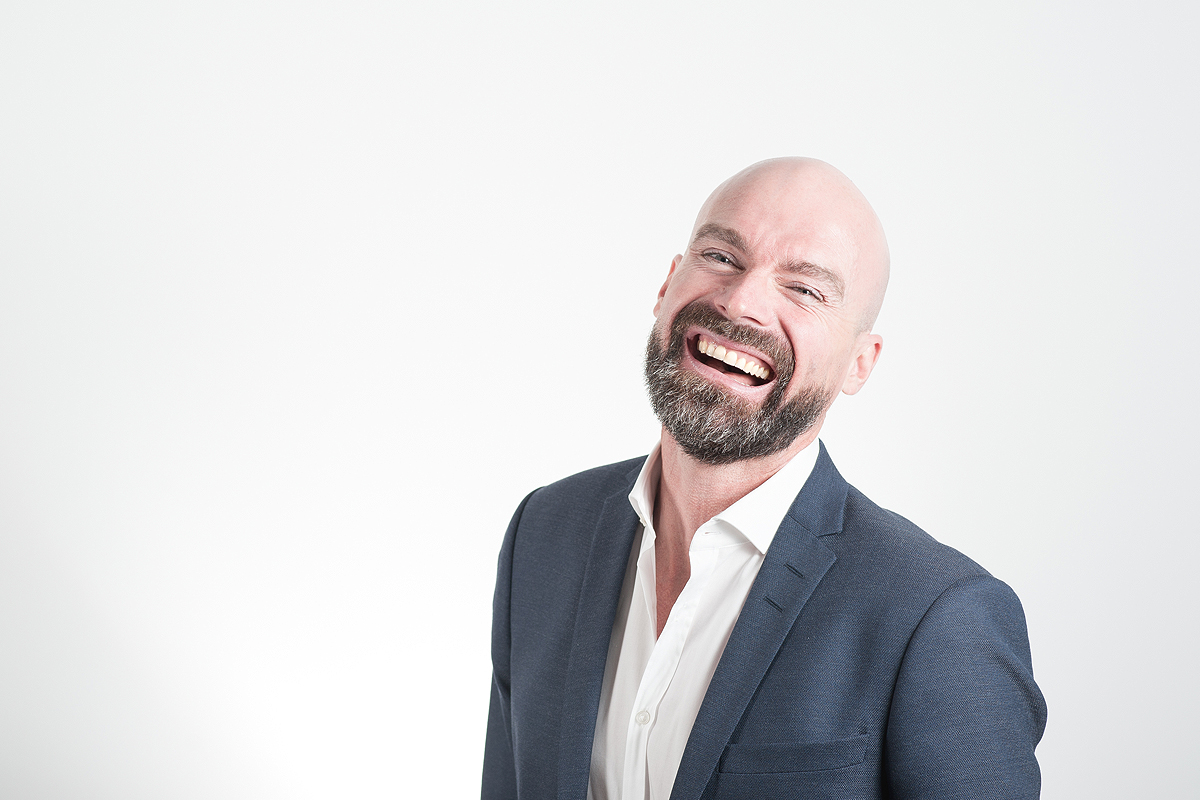 There are more people who are into abortion than pro-life advocacy. Are you wondering why you should turn into a pro-life advocate? Perhaps, you still don’t know what to expect from their belief? In reality, given the popularity of pro-abortion laws are quite rampant in different parts of the world. However, if you will just take a closer look at what pro-life advocacy offers, it isn’t surprising that you will actually change your life. So why should you become a pro-life advocate? 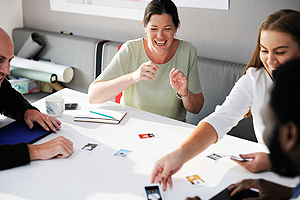 Now, what exactly is wrong with this argument? For one, it is important to note that children eventually become older.

Next, abortion clinics in some places are funded by the state. This means that a good amount of resources are being put to waste to take out potential productive individuals who could’ve been part of society.

Abortion may not really empower women. Why is it so? This simply says that women can’t raise children. Therefore, how exactly is it uplifting for a woman to just take abortion and admit that she isn’t capable of raising a child?

Women are usually treated as sex objects because of abortion. This means that women shouldn’t give birth in order to ensure that they maintain their figure and in order for them to meet the standards. Now, this is something that isn’t exactly discussed by feminists worldwide.

Aside from the fact that it can cause death, there is also research that abortion can also lead to depression and other forms of mental illness. This means that it can also do damage to the woman whether it is physical or mental.

Abortion can be discriminatory

There are some states wherein abortion can be used in order to mask discriminatory practices. This means that there are some countries that prefer to do ethnic cleansing via abortion and by controlling the population of certain ethnic groups. In addition to this, there are also those states that encourage abortion to those poor families. Though it is true that it can lessen the burden on the part of the government during that time, it doesn’t remove the fact that these individuals could’ve been molded into productive citizens that can actually make a difference in society.

If a woman is going to have an abortion, it isn’t really a solution that doesn’t come with any negative effect. In fact, something that a lot of pro-abortion advocates don’t tell women are the disadvantages that they will have to deal with.