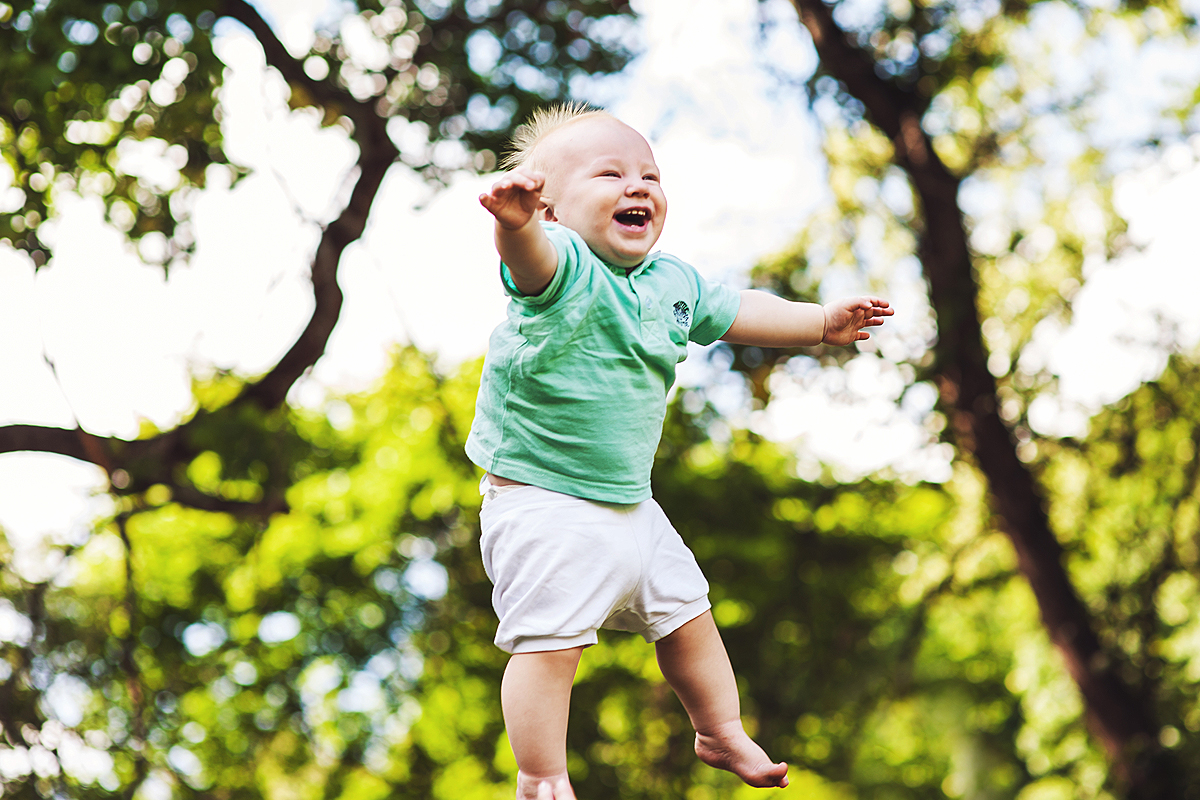 There are a lot of people today who are basically believing in abortion. However, what they don’t realize is the impact that it can leave behind. One of the most common arguments that pro-abortion believers say is that it can help improve the financial status of the person given the reality that there are fewer mouths to feed. However, there are some things that they don’t actually mention. One, you have to realize that people can be trained and developed in order for them to contribute to their family and to their community.

A lot of these things are usually not looked into by a lot of pro-abortion believers. So what are the things that make pro-life advocacy difficult in this time and age?

It is quite common to see laws applied in different parts of the world wherein abortion has been normalized. This means that it has been the only thing that some people knew. They were never oriented to the possibility of taking care of a human being from the moment pregnancy started.

An Easy Way Out

Another reason that makes pro-life advocacy difficult is the fact that it abortion becomes an easy exit for a lot of people who were about to turn and become a parent. Of course, it is far more challenging to become a full-time parent than to live without a child. However, what they don’t realize is that it is also a fulfilling experience that they can take advantage of in order to grow and to experience new things. 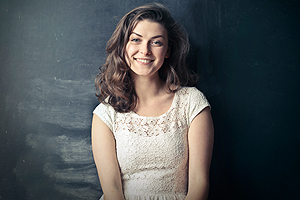 Becoming a single parent can be twice or even thrice the challenge than any regular parent. And because the governments typically don’t want to spend on helping single parents improve their situation, they’d rather fund abortions. Though it looks like a simple solution from the outside, they don’t take into account the trouble that it can actually cause a person. There is a possibility that an individual may experience both mental and physical problems along the way. It is possible that they can even die from the process of having an abortion. In some cases, there are those women who can no longer have their own child in the future.

Rather than supporting abortion clinics, it would’ve been more logical if governments start funding schools and hospitals that can address the concerns of parents that are looking to keep their child. In the end, it can help provide better manpower for the economy.

Religion is no longer popular

Another reason why pro-life advocacy is becoming harder to spread is due to its religious ties. Religion is becoming unpopular in some countries. Now, if you are looking to have a belief that can be embraced by a good number of people, then it is a good idea that you don’t use religion. In addition to this, religion is now having a negative connotation in some countries.