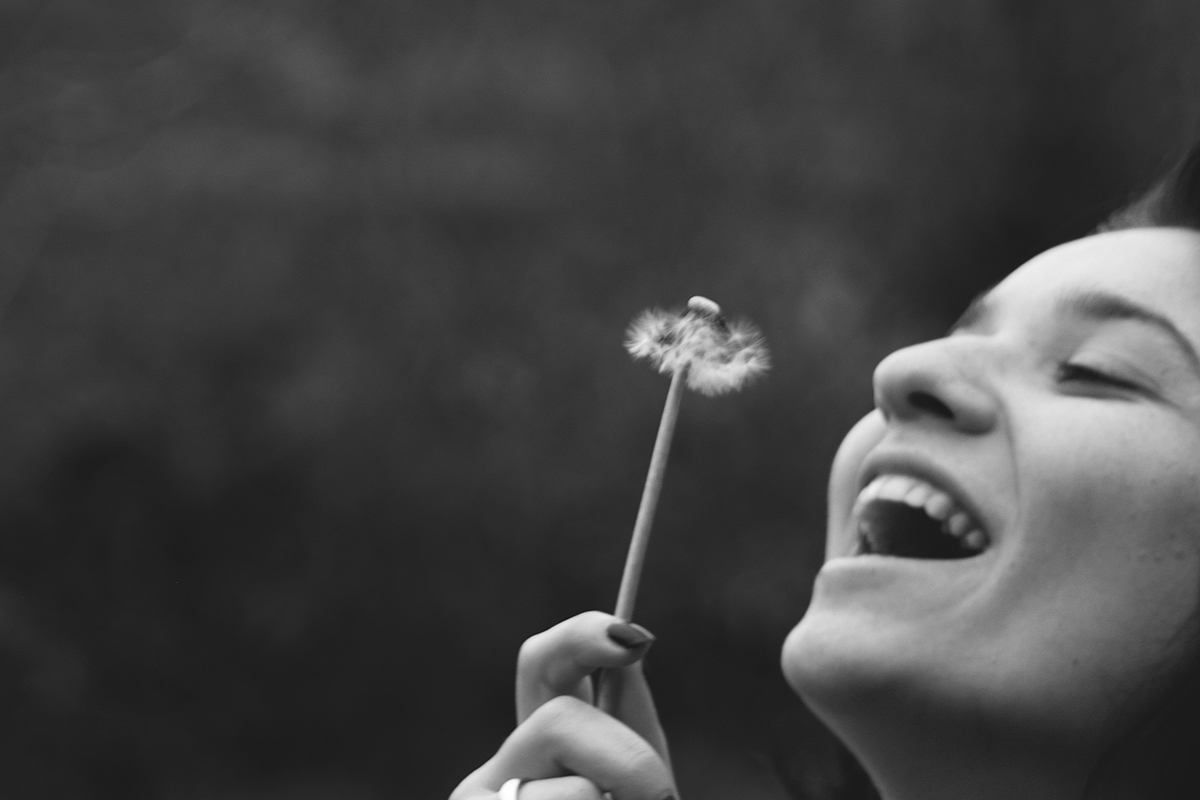 It is highly economical

If you will look at the numbers, you will notice how a lot of pro-abortion believers say that raising a child is actually expensive. What most people forget to say is that individual will inevitably grow. This means that people will have the ability to learn and to become a productive member of society. In addition to this, isn’t it that the state should be funding for the education of its citizens? With more people who can take part in production and in improving the economy, it becomes easier for a country to become industrialized.

In addition to this, another reason why it is quite practical to become a pro-life advocate is the fact that funding going to pro-abortion clinics could be transferred towards better uses. Why not fund hospitals that are helping cure cancer? Or perhaps, help build more schools for people instead of funding an abortion clinic? 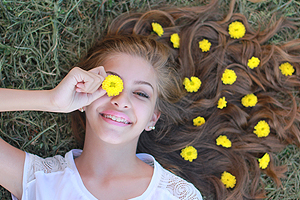 Abortion can be emotionally draining

A lot of people who are torn whether or not to have an abortion tend to face mental issues after. There are instances wherein people tend to suffer from depression especially when they are not 100% sure about their decision. In addition to this, there is always the chance wherein a person who doesn’t really believe in abortion tends to just say yes because of pressure coming from a significant other.

Abortion is a Health Threat

Pro-life can give you a second chance

A lot of people who thought of committing a mistake by getting pregnant could actually learn a thing or two from the things that they will experience along the way. This can help build character. For abortion, it builds a weak character as it breeds escapism.

Gives chance for life to prosper

If you will take a closer look at the number of countries that are running an abortion program, you will notice that they are not actually unified as to who should qualify for such. However, if you become a pro-life advocate, it becomes easier to follow. As rule of thumb, it is all about respecting human life and giving an opportunity for someone to grow.

If you are going to become a pro-life advocate, keep in mind that it can change your perspective on things. Take a closer look at these reasons and you will see why it really does make a lot of sense.