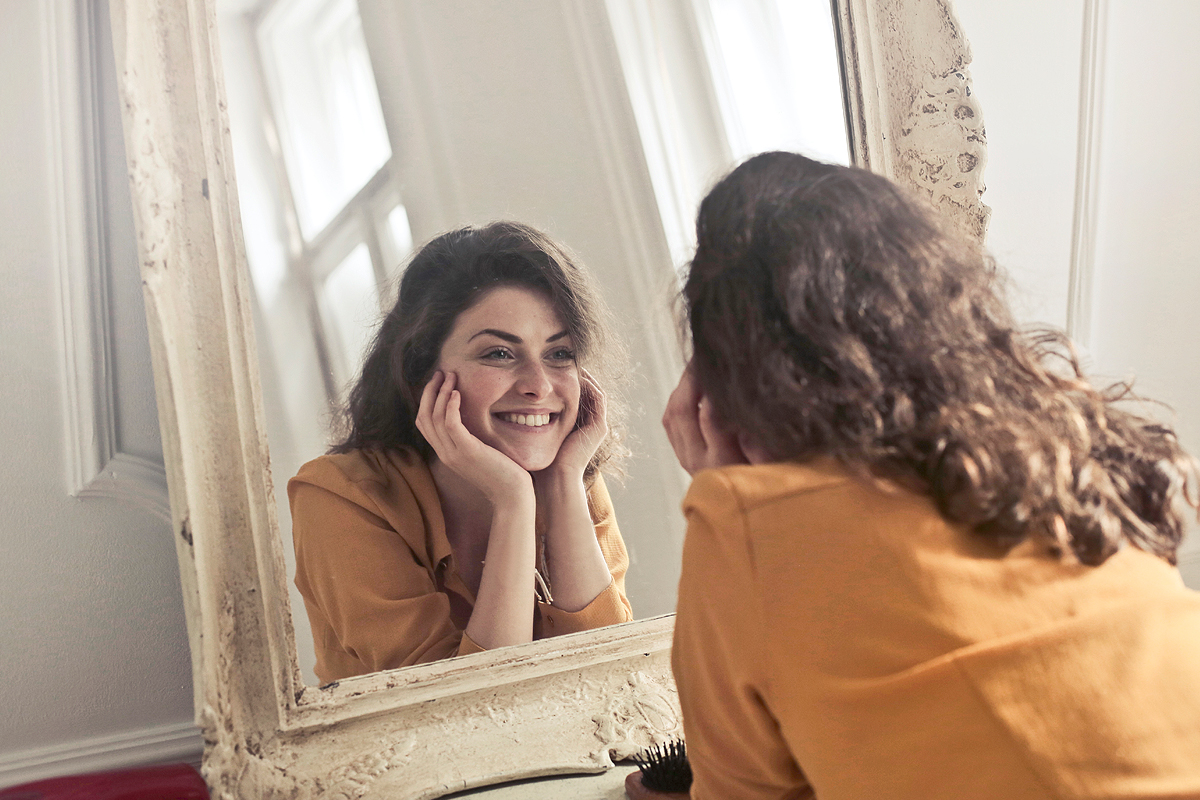 A lot of people today support pro-abortion laws. But of course, there are a lot of repercussions waiting for someone who had an abortion. This is something that a lot of pro-abortion advocates fail to discuss. In fact, one of the reasons why pro-life advocacies are quite practical is because of the fact that a child could actually be a productive member of society.

One of the most common reasons why there are pro-abortion laws is the reality that parents don’t have enough money for an additional child in their family. Now, isn’t it simply an irresponsible thing to do? Getting pregnant without even having a plan? But of course, reproductive health has been designed for people who are not really educated or decided to what they are going to do with their life. But of course, this isn’t helping individuals. Instead of teaching them responsibility, it is even possible that they end up taking shortcuts in life.

So how exactly can you become a pro-life advocate yourself? There are simple ways on how you could do it.

One, you can support families from poor communities. By helping poor families, it can drastically change the outlook that families have when it comes to having a child. This means that they will no longer see an additional child as a burden to the family. Instead, a child can be welcomed as an additional member who can eventually contribute not only to the family but also to the country.

But of course, it all starts by providing livelihood and opportunities for those individuals who seem to be in difficult situations.

Adoption is another key towards becoming a pro-life advocate. Why not let another family have your child instead of having the child aborted? This can provide a better life for the child, not to mention the mother will also feel less guilty about what happened. Keep in mind that adoption process can be tricky and stringent. This means that only those who are capable of raising children are the ones who are going to become eligible to become adoptive parents.

Provide emotional support for those who had an abortion

It is important that you are also not going to judge those who just had an abortion. It is quite common for a lot of people to judge those individuals who have a different belief than them. This shouldn’t be the case. Instead of criticizing them, why not try to take a closer look where they are actually coming from. 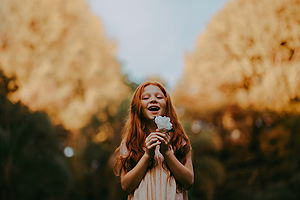 Educate Yourself About the Advocacy

It is important that you do a lot of research before you start to preach the ideas about being pro-life. You would want to be equipped with all the necessary data that you can use in case it is a necessity for you to have a debate. There are some instances when threads on social media can even get heated. Be sure that you are going to maintain your composure and stick to the facts about the cause. Doing all these, you will be able to contribute greatly towards becoming a pro-life advocate.