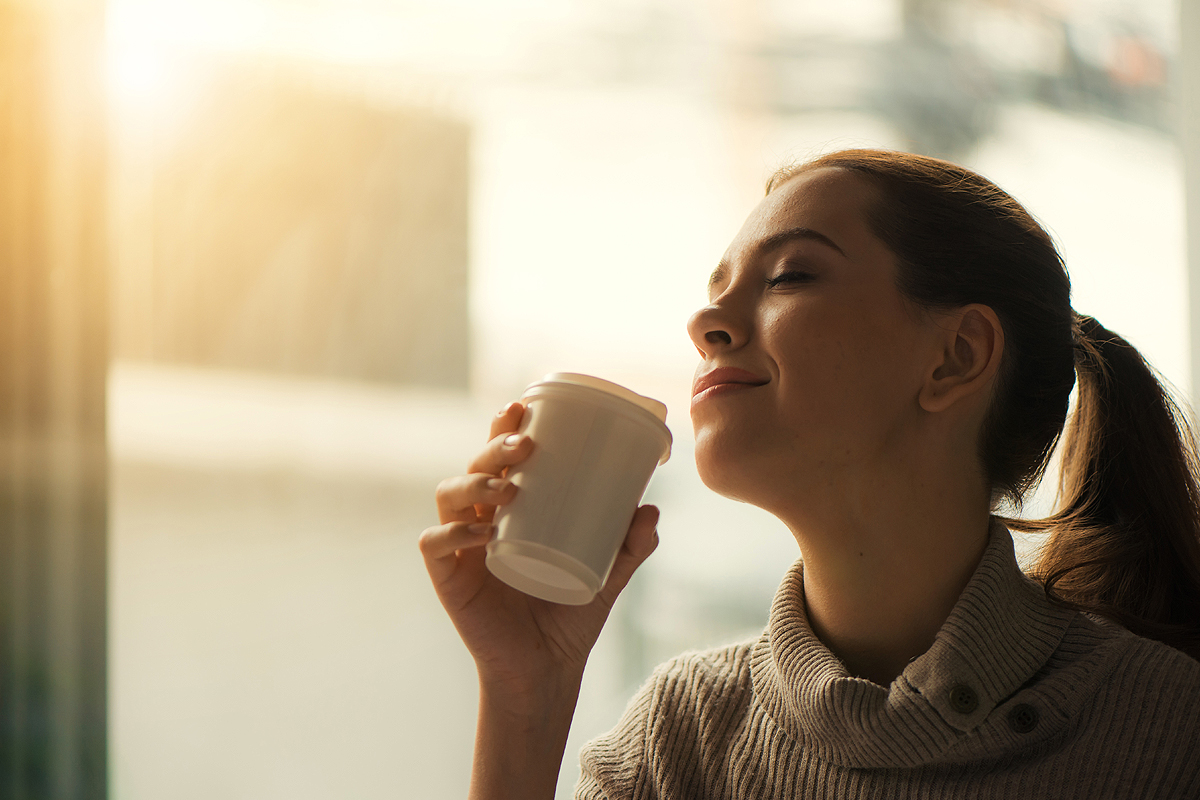 There are many individuals today who live in countries with pro-abortion laws. Is this a good or a bad thing? If you think that being pro-choice is good, then there is a bigger picture that you are actually missing. So what are the things that a pro-abortion advocate learn about the pro-life movement?

Is it really economically viable to raise a child?

One of the things that you have to understand is that some women simply get an abortion mainly because of economic reasons. It isn’t even due to genetic reasons why some women want to cease pregnancy. Just because they don’t have the money to raise the child, they refuse to have the pregnancy continued. Why exactly is this not a logical thing to do?

One, you have to understand that children can grow up and eventually become productive. This means that they can eventually contribute to the economy. A lot of people who believe in pro-abortion laws usually forget this reality.  There are instances wherein pro-abortion laws are just made by the government in order to deflect the focus of the people to what’s important and that is providing education and healthcare to its constituents. 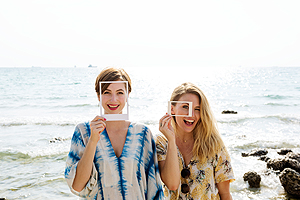 Abortion isn’t exactly simple. It does have some repercussions that you will have to take a look at. For instance, it can cause mental illness. It also has the ability to bring about problems in terms of a person’s health. Over the years, this is something that has been overlooked by people who simply choose abortion because they are not brave enough to be responsible for what they’ve done.

It is important to note that a lot of people simply don’t know the meaning of responsibility. They simply make use of abortion in order to escape the fact that they will become a parent. Now, this can be quite problematic especially when you have people who are just using the pro-abortion laws in order to not raise children that they’ve actually made.

It minimizes the role of women

Women play an important role in society. They become mothers that play a huge role in nation building. Unfortunately, this isn’t something that is being developed with abortion. Instead, they are sometimes even taken as merely for the value of their physical attributes. Since motherhood transforms a woman’s body, society tends to promote a negative connotation when it comes to becoming a mother.

If you are going to take a closer look at the argument of people who are pro-abortion, you will realize that it is really a complex issue. There are some things that you should also take the time to scrutinize as well. This means that you should consider the economic reason or the health aspect that pro-life advocates are using to forward their cause.