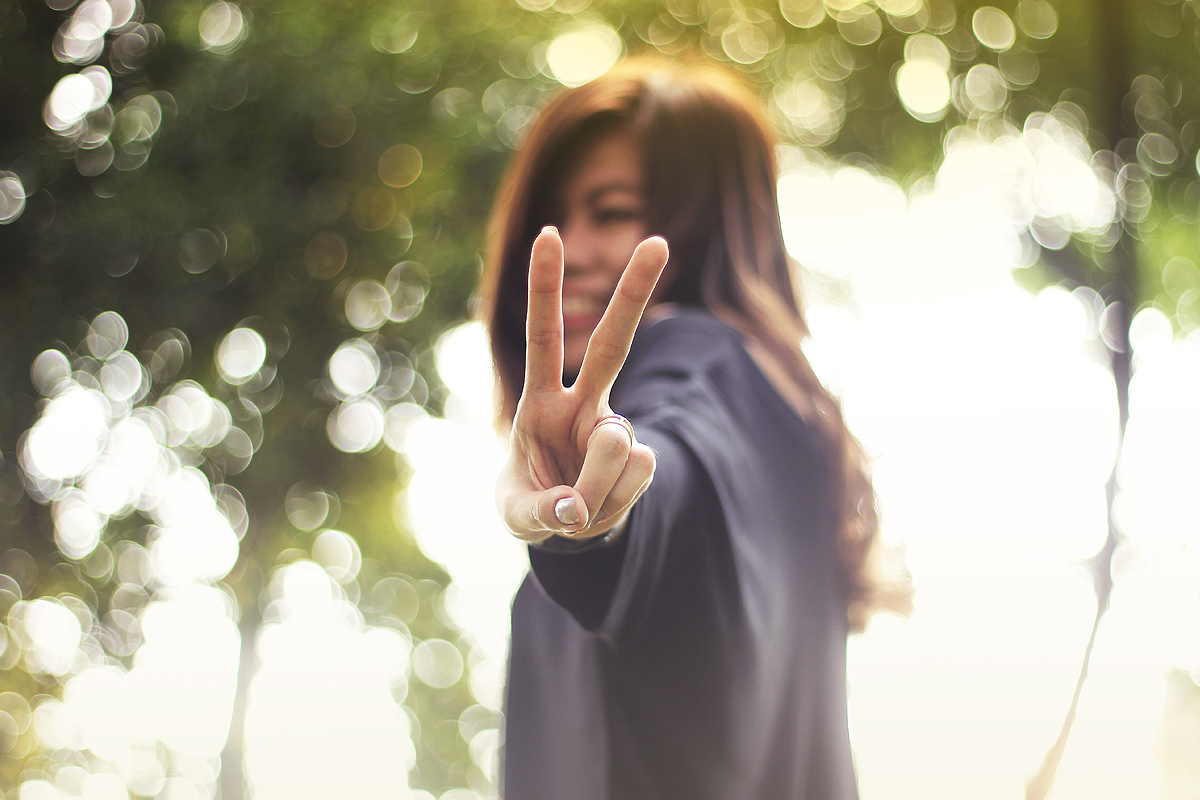 Pro-life advocates are usually the ones that are fighting against abortion. Of course, just like those who like abortion, nothing really is black and white. There are those pro-life advocates who will also say yes to abortion if, for instance, the pregnancy was made possible due to a crime specifically rape. However, it is against abortion as a general means to stop pregnancy for just any reason.

So do pro-life advocacies really do have a point? It is important to take a closer look at some of their points to have a good understanding of what they are actually fighting for.

Economic side of things

The very first thing that you should take a closer look into is the economic side of things. A lot of pro-abortion groups would claim that those living in poverty are the ones that are going to be affected by the booming population. With more mouths to feed, it becomes impossible for them to actually save money.

But is this really the case? For one, there are countries that provide free education. In addition to this, people eventually grow. This means that a child will eventually become productive within the next twenty years and most likely, be able to pay taxes. This is something that not a lot of pro-abortion groups try to discuss.

Another reason that you should pay close attention to is the fact that abortion can actually endanger women. Both physically and mentally, there are repercussions that people should be aware of. For instance, depression could actually be triggered after an abortion. It is also possible that there could be bleeding after an abortion. This makes this practice quite a difficult thing to do especially for women. 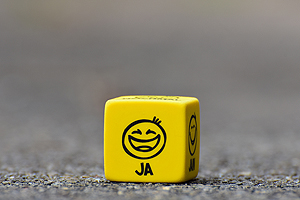 Abortion may not actually empower women. A lot of pro-abortion advocates may say that women actually have a choice. The reality is that it is not that empowering to women to just abort children. For instance, some women tend to get pressured into having an abortion mainly because they want to maintain their figure because of societal expectations.

There are many things that you will have to check if you are going to have an abortion. In fact, it is also a good idea that you check what pro-abortion advocates are saying. This can make a huge difference especially if you have a clear picture of both sides.