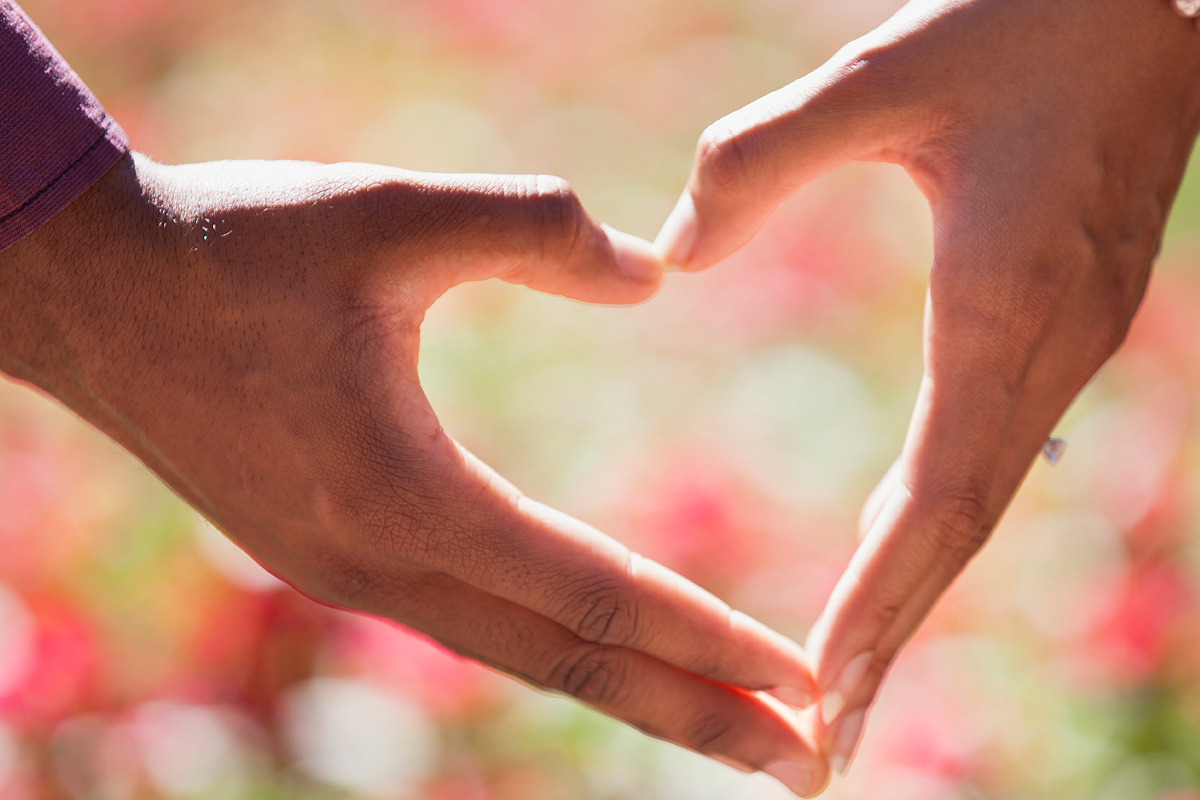 A good number of people today are no longer believing in pro-life advocacies. In fact, they also have a valid point and may only want the best for women. However, are women really getting the best when they end up having an abortion? It is important to know if pro-life advocacy is still relevant in today’s modern times. In fact, it has long been debated whether or not countries should have abortion laws.

One of the things that make pro-abortion belief so popular is the fact that you can actually save money by not raising a child. However, is it really good for a country? If you will look at a country such as Japan, they have been having problems with their population simply because their citizens refused to make babies. Now, they also have pro-abortion laws.

It points out that having a child to raise isn’t exactly a liability forever. You may have to consider children as an investment given the reality that they will eventually become productive in the near future. You also have to account the fact that with access to education and healthcare, it is possible to raise a child that can be productive to society. Instead of funding abortion clinics, why not just fund these programs that can help improve a person’s skill? 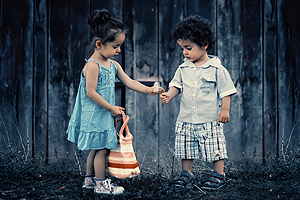 If you will look at the effects of abortion, it isn’t a procedure that has zero side effects. In fact, there are some things that can affect not only a person’s physical but also their mental health. There are cases wherein a person experiences depression right after an abortion. Consider abortion as a loss. There are women who aren’t actually 100% sure about their decision whenever they have an abortion. And because of this, it tends to become a tricky subject.

It may also affect the man in some instances especially if it is just the woman who wants to have an abortion. And because of this, the man may even decide to break up with his partner because simply that he doesn’t agree with the abortion procedure. In fact, it is a touchy subject for a lot of couples.

Adoption as an alternative

There is also the option to simply get an adoption if you want to have a child. This means that there is really no reason to have an abortion if you can simply have the child up for adoption after a few months. This can help families that really don’t have the resources to send a child to school and to provide him or her with the necessary things that can make the child a productive member of society.