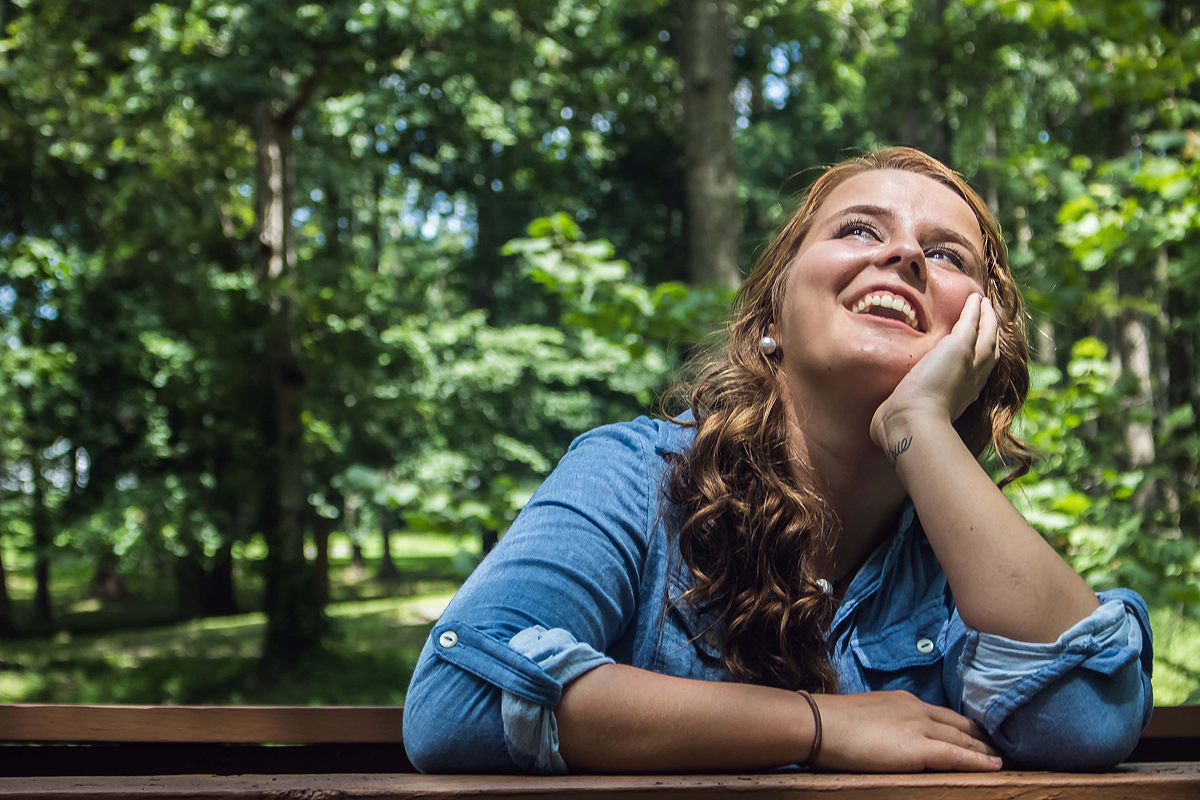 If you will take a closer look at countries today, you will realize that part of the norm is that countries have some form of pro-abortion law. It is quite accepted in different parts of the world. But if you will take a closer look, there are slight differences however who gets qualified for an abortion. However, on the other side of the spectrum, you have people who are bringing pro-life advocacy into the table. There are still those who believe in pro-life advocacy who believes firmly that it is possible that the idea will soon become popular again.

If you will take a closer look at how much money is spent on abortion clinics, then it becomes a tricky situation. It could’ve been allocated in other areas such as education and developing individuals, however, abortion clinics are being funded by the governments. One of the most common reasons why people tend to choose abortion over raising a child is the fact that they don’t have enough funds to raise a child.

But of course, they are not considering the fact that more people would equate to more people that can help the economy. This means that there will eventually more labor force. It is up to the government how to train and educate the citizens in order for them to become productive members of society.

If the governments simply look at a bigger population as a bigger pool of manpower, then perhaps, more legislators are going to agree to become pro-life advocates.

Feminism is quite tricky. In fact, a lot of feminists want to make sure that they have options as to what they can do to their body. However, what they don’t realize is that abortion can also be used to control them. There are women who are simply having an abortion in order for them to stay in a particular job mainly because of societal expectations how they look. What it means to say is that even if there is a pro-abortion law, there will still be an issue regarding women and how they are going to be viewed in society. 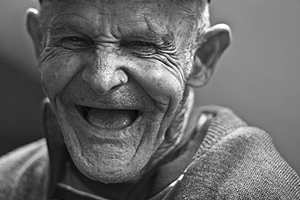 Another valid reason why pro-life advocates are doing the necessary legwork is the fact that there are health risks along the way that you just can’t forget. For instance, both mental and physical health can be affected once a woman tends to have an abortion. There are instances wherein post-abortion depression can be experienced. Since it can also be considered a loss, there are even those who can’t recover from this kind of experience.

The worst thing that could happen is death to the woman who had an abortion. Despite the training that the doctors and nurses have, these are harsh realities that should be considered.

There are many reasons for someone to have an abortion. However, keep in mind that the points that pro-life advocates raise can also be valid. And for these reasons, it is possible that pro-life advocacies can still become mainstream. But of course, it could take some time and even more support from its advocates.