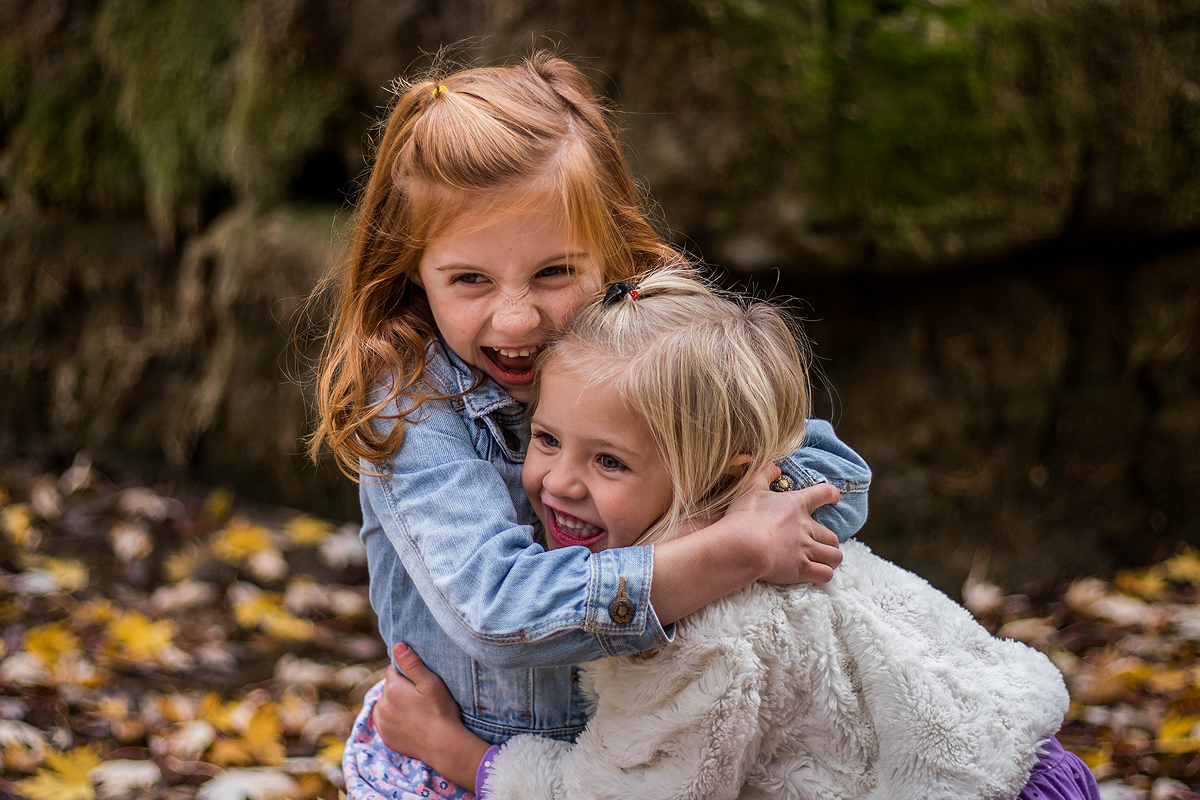 If you will look at the different debates regarding pro-life advocacies vs. pro-abortion, you will notice that both sides of the spectrum actually have their pros and cons. But today, a lot of people are still standing firm in their pro-life beliefs. If you plan on forwarding the cause, it is important that you are well-equipped of the necessary knowledge necessary to allow change to take place. Why should change exactly take place? If you will look at countries, there are a lot of countries that made abortion legal. So what are the things that you should actually do in order to develop becoming a pro-life advocate?

The very first thing that you need to know is the numbers. You want to make sure that you know the economic repercussions of running an abortion clinic and why it isn’t actually practical. One of the main reasons why a lot of people say yes to abortion is the fact that they can’t afford to raise a child.

Though it sounds practical, it can be a tricky discussion. One, the government should be responsible for providing healthcare and education to its citizens. This means that governments that are simply saying yes to abortion are not just saving money, they are also escaping their responsibility to their citizens. Instead, what they do is to run abortion clinics that could’ve been allocated towards schools and healthcare facilities that can contribute to the overall development of individuals.

Set the record straight about the effects of abortion

It is also important to note the effects of abortion on a person. There are instances wherein an individual suffers mentally and physically after having an abortion. It is because of the reality that there are women who develop depression because of losing their child. It is also true that there are threats to their health once they decide to undergo the procedure. Unfortunately, this is something that isn’t really discussed openly by pro-abortion advocates. Instead, they simply redirect the debate towards the apparent good thing that you have lesser number of people to feed.

There are some women who are having problems when it comes to having a baby after they had an abortion. Now, this can be a problem especially when you already decided to have a family. It can cause guilt and even frustration not only to the woman but also to couples. 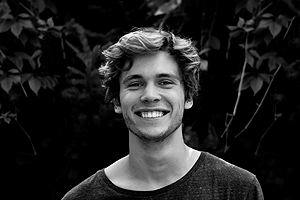 Becoming active in the discussion

If you are really into becoming an advocate for pro-life legalization and other relevant discussions, it is imperative that you actively participate in public forums. You want to be heard. In fact, you want to make sure that you start at home.

But of course, you will have to be open to the possibility that some individuals actually have a different outlook compared to you. You will have to understand that it may take some time to change their mind. And sometimes, it is even impossible to get them to change their mind. However, you should still respect their opinion. This way, you can still continue to interact peacefully with friends and family members despite the difference.